OMCKRA follows Canoe Kayak Canada's (CKC) Concussion Protocol to help guide the management of athletes who may have a suspected concussion as a result of participation in our activities.

Rowan's Law: Here’s what young paddlers (under 25) and the parents of minor-aged paddlers need to know.

Rowan’s Law, to increase awareness of concussions, affects paddlers under the age of 26 and is required by the Ministry of Tourism, Culture and Sport. On July 1, 2019 Rowan’s Law came into effect in Ontario, affecting the provinces 65 “Recognized Sports,” including Canoe and Kayak racing. For those of you who are unfamiliar, Rowan Stringer, a young rugby player, suffered a series of concussions in competitions over the period of a week or two, and subsequently died in Children’s Hospital of Eastern Ontario. She was 17.

The Province is determined to change the culture of sport so that competitors who have suffered an injury are not sent back into play before they are healed.

https://www.ontario.ca/page/rowans-law-concussion-awareness-resources
Above is the link to the Concussion Awareness Resources document that amateur athletes, parent, coaches, team trainers and officials are required to review. Athletes 25 years old and under are required to confirm that they have reviewed these resources. (There are separate pamphlets for kids 10 and under, age 11-14, and those 15 years old and up.) Parents of minor athletes (under 18) are required to confirm separately that they also have reviewed the documents. Rowan’s Law calls for this review to be repeated and confirmed annually.

OMCKRA and Canoe Kayak Ontario will be establishing rules of removal and rules of returning to sport protocols, as well as rules for sport that will help avoid such injuries. While there are relatively few reported concussions sustained while marathon canoe training and racing it’s important to remember that aerobic activity can exacerbate the effects of a concussion. An athlete injured in another sport should not take part in a marathon canoe/kayak race.

The most recent international consensus statement on concussion in sport recommends immediate removal from play following a concussion or suspected concussion injury. The reason is due to the phenomenon known as Second Impact Syndrome, which is defined as an athlete who has sustained an initial head injury and then suffers a second head injury before the first injury has fully recovered. See Complete Concussion Management's videos on this page. For more information on concussions see their site at: https://completeconcussions.com/resources/educational-resources/ 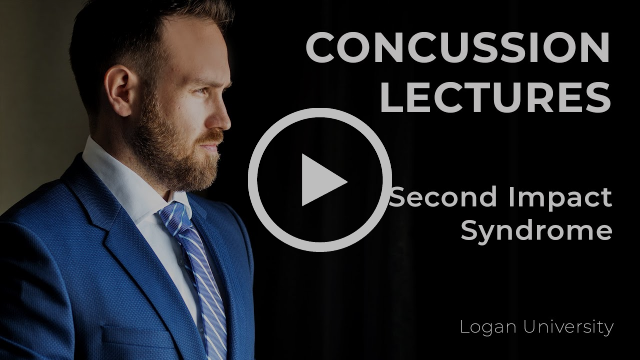 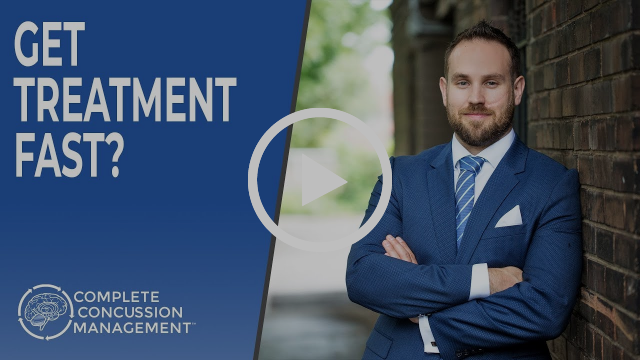 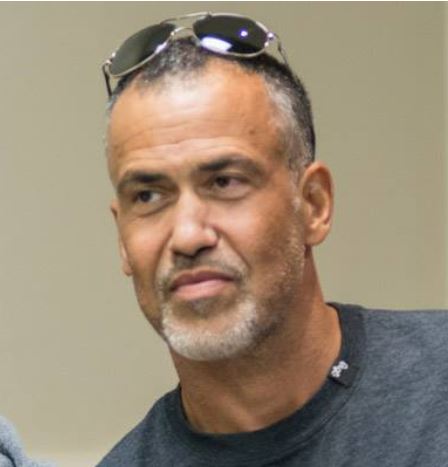 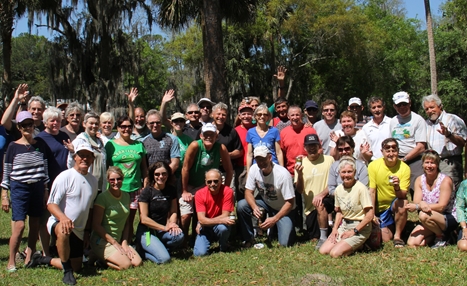